Among the most influential composers of the late 19th and early 20th centuries, the French composer Claude Debussy, is generally regarded as the first impressionist composer.

Debussy was born on August 22nd, 1862 on the north-west fringe of Paris and he showed talents to be admitted to France’s leading music college, the Conservatoire de Paris at his 10. In fact, Debussy started with piano lessons and transferred into innovative composition as his vocation.

Under influence of Russian and far-eastern music, Debussy developed his own style of harmony and orchestral coloring. Debussy’s orchestral works include Prélude à l’après-midi d’un faune (1894), Nocturnes (1897–1899) and Images (1905–1912). His piano works include two books of Préludes and two of Études. Throughout his career, he wrote mélodies based on a wide variety of poetry. He was greatly influenced by the Symbolist poetic movement of the later 19th century. In his final years, he focused on chamber music, completing three of six planned sonatas for different combinations of instruments. Debussy’s works have strongly influenced a wide range of composers including Béla Bartók, Olivier Messiaen, George Benjamin, and the jazz pianist and composer Bill Evans. 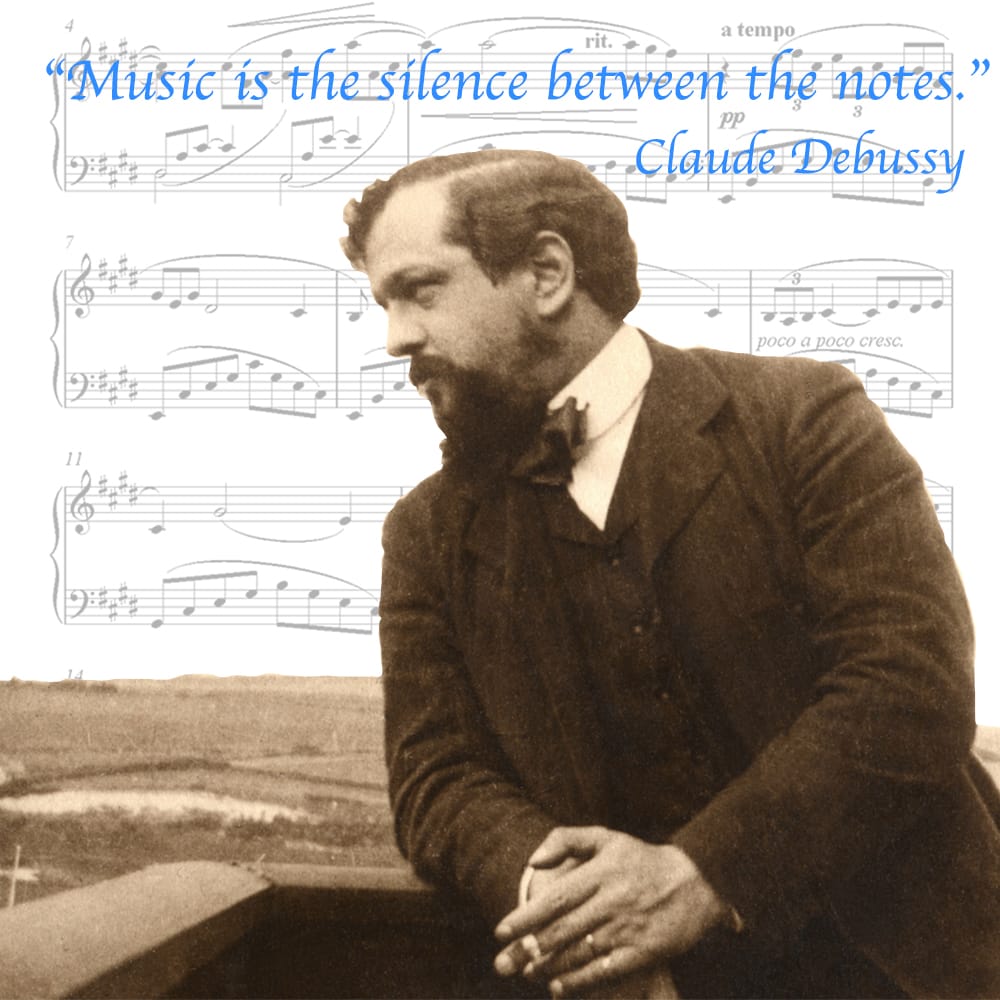 In 1880, Tchaikovsky commented on one of Debussy’s early pieces: “It is a very pretty piece, but it is much too short. Not a single idea is expressed fully, the form is terribly shriveled, and it lacks unity.”

It was not until 1894, aged 32, that Debussy completed the first piece to truly declare his independence of thought: Prelude a l’Apres-midi d’un Faune, a highly innovative piece inspired by a poem of Stephane Mallarmé.

Debussy has spent years to develop the mature style, and nearly at his 40, he achieved his international fame in 1902 with Pelléas et Mélisande, the only opera he completed. Debussy entered a new creative phase in 1903 with La Mer in Eastbourne where he observed that “the sea behaves with British politeness”. In 1914, Debussy was diagnosed with cancer and the operation left him so debilitated that he composed nothing for over a year. His final masterwork before death is Violin Sonata and he passed away on March 25th 1918 in Paris. 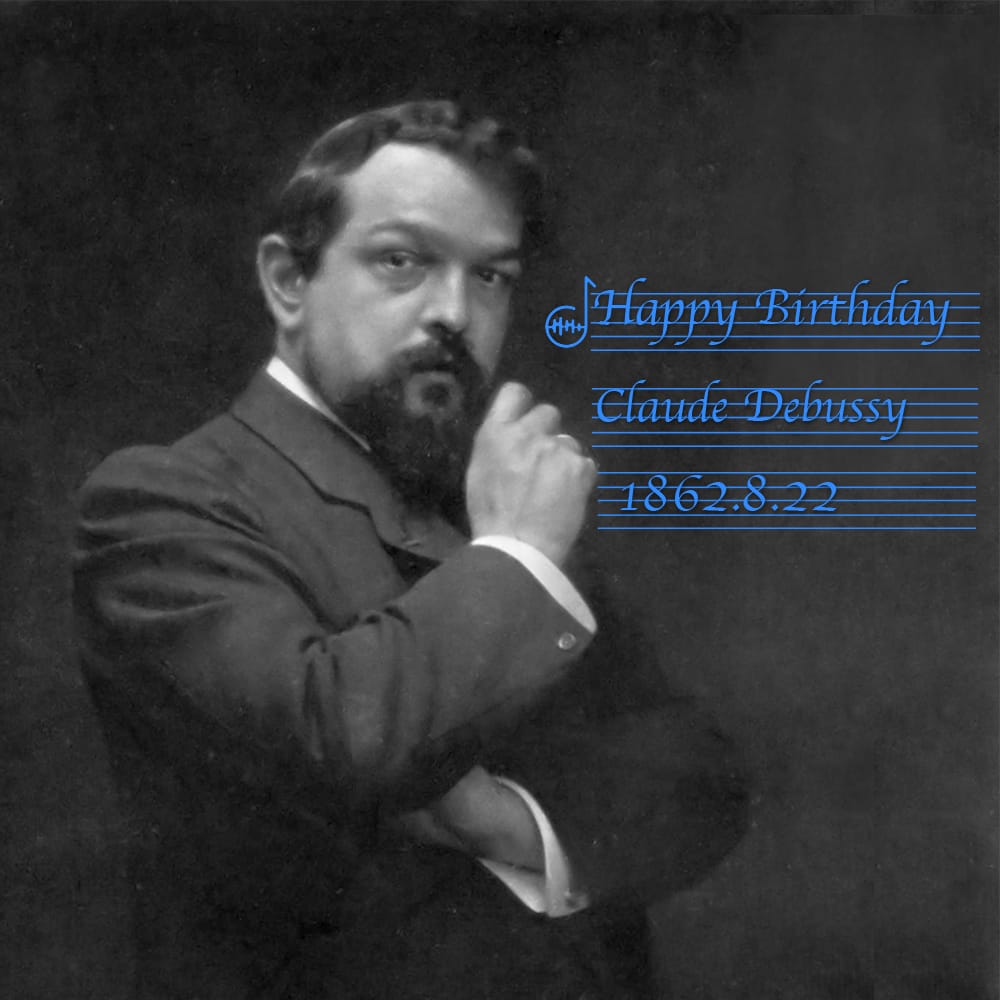