Gustav Mahler was one of the leading conductors of his generation and a late-Romantic composer in music history. As a composer, he was as the bridge between the 19th century German and Austrian traditions and the modernist music of the early 20th century. 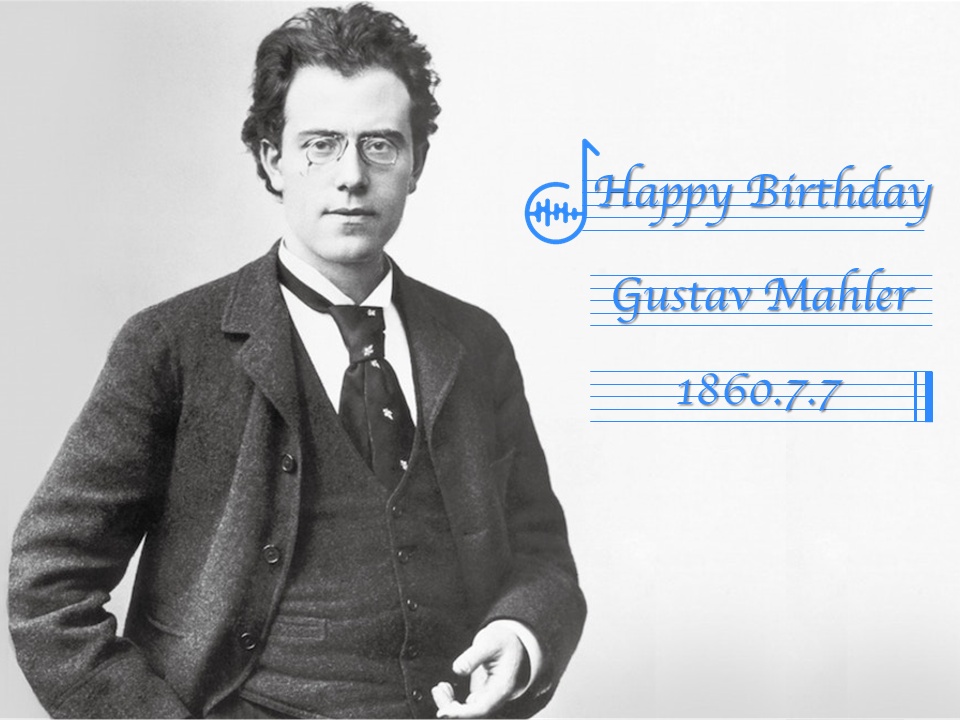 Mahler was an early starter; he started learning piano at the age of 4 and gave his first public performance at age of 10. Due to the poor performance at school, Mahler was sent to study at the Vienna conservatory when he was 15 years old. Mahler likely began conducting and composing classical music while studying at the conservatory. Ultimately, he turned to conducting after graduation, believing it to be a more practical career choice.

When Mahler graduated from the Vienna Conservatory in 1878, he served as the conductor in the European Opera House. From 1897 to 1907, Gustav Mahler served as director for the Vienna Court Opera, during which time, Mahler changed from a Judaism to a Catholic, but he was still excluded by anti-Semitism due to his Jewish origin. Nonetheless, his performance as a conductor was not only excellent but innovative, which made him one of the greatest opera conductor in history. In his later years, Mahler went Stateside to become director of New York’s Metropolitan Opera and the New York Philharmonic at the turn of the twentieth century. Mahler conducted his final concert at New York’s Carnegie Hall.

For much of Mahler’s life, composing was more likely a part-time activity while he earned his living as a conductor. He wrote 10 symphonies during his career, which became popular for their 20th-century techniques and emotional character. Mahler’s compositions were solely symphonic rather than operatic. He eventually composed 10 symphonies, each very emotional and large in scale. He also wrote several song cycles with folk influences. His work is characterized as part of the Romanticism movement and is often focused on death and afterlife. He is known for his choral work Das Lied von der Erde (The Song of the Earth) and the song cycle Lieder eines fahrenden Gesellen (Songs of a Wayfarer).

With the background of German-speaking minority among Bohemians and also Ashkenazic Jewish, Mahler developed on a permanent sense of exile, “always an intruder, never welcomed.” Besides that, because Mahler is both a composer and a performer, both Jewish and Christians, both innocent and sophisticated, Mahler’s works are contradictory. Such conflicts and contradictions are expressed by relative emotions: rising melody, strong desire, uncoordinated, and also string sounds representing suffering and despair. 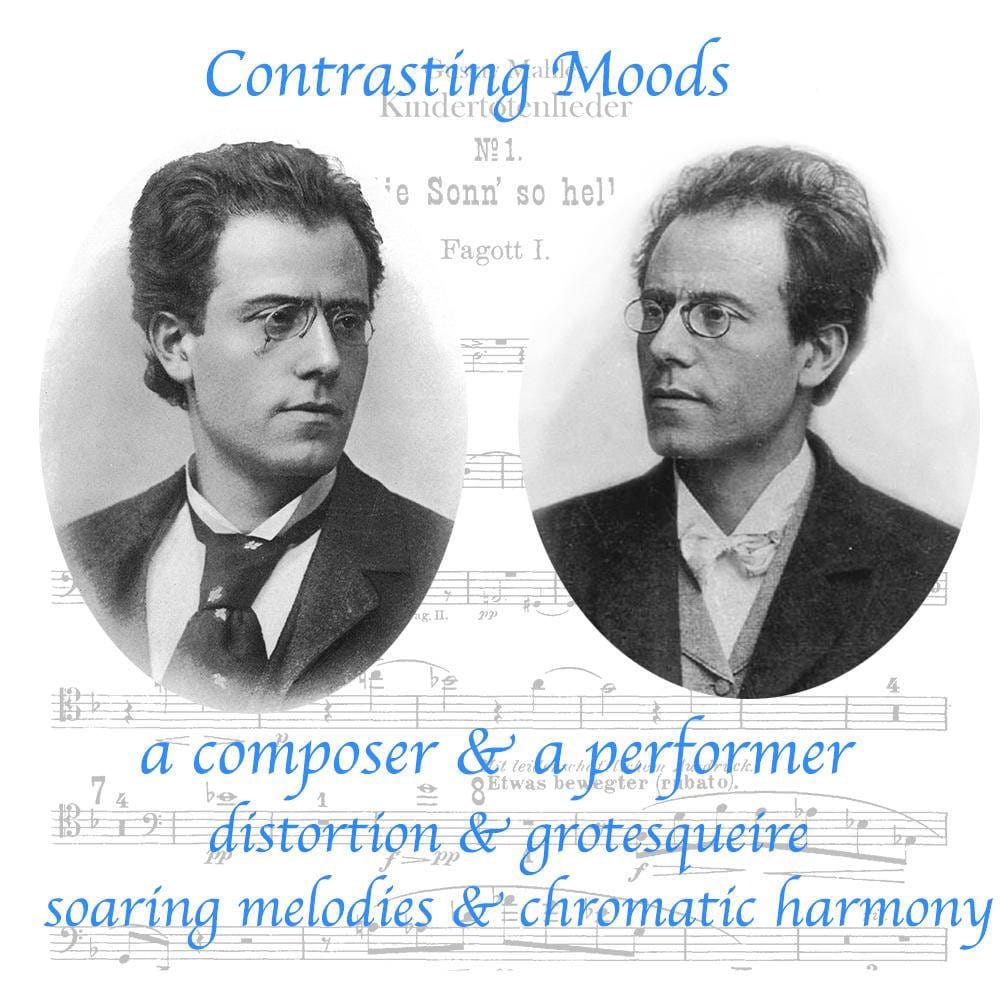 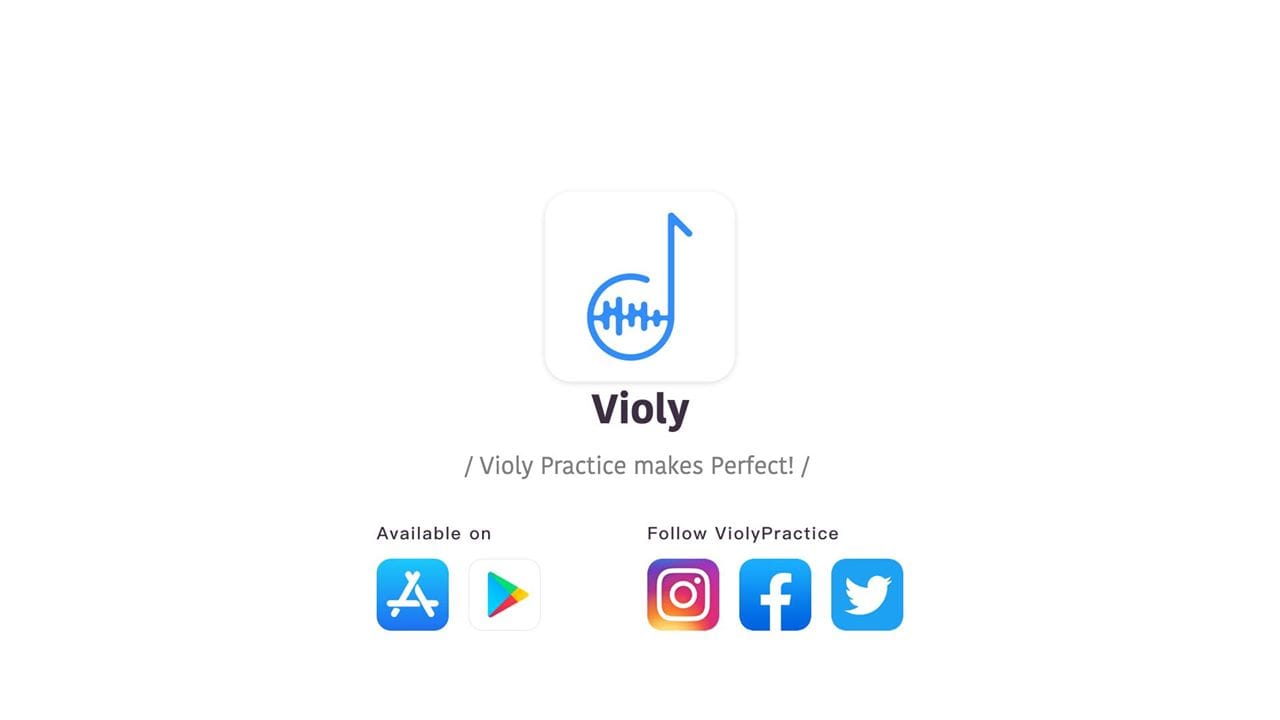